To discuss, debate, suggest improvements on, or ask to rollback, enhancements released to the game.
Locked
23 posts

1.) Alliance Management:
Your alliance's postal services have -since 2007- been confused when relaying messages from your Commander/King/Emperor/God/Big Kahuna. This has led to a tradition of the messenger being shot.
We take pity upon those messengers (in fact, people are running out of messengers after years of massacring!) and so have upgraded the systems to suit the digital age.
This actually brought to light what went wrong, and we changed the recognition software to compensate.
Now alliancewide messages are given the proper sender (1/2/3ic).

2.) Technology:
The Ascended Council complained to us, told us that their technological secrets were shared prematurely with people who had not yet unlocked them. They were horrified! And you know those guys, if they get horrified.. lightning is the least of your worries!
Ascended technology doesn't display on the Technology page until you buy it (following the logic of all other techs).

3.) Titles:
Another complaint by the Ascended Council pertained to 'double dormant/descended' accounts. The naming logic applied to various of the highest Ascended titles, and in some cases implied that ALL Ancient Gods were Descended! That implied weakness was unacceptable to the Council. They sure like their power.
As a solution, all high-ranking Ascended titles are now without article. "The UnKnown" suggested there would be only one of them, which clearly isn't the case; renamed to "UnKnown".
The 'dormant/descended' tag now is prefixed to the title; "Prior of a dormant AJNA" has become "Dormant Prior of the AJNA". "Immortal Ancient God of a DESCENDED INDU" has become "DESCENDED Immortal Ancient God of the INDU".
Naming logic has been amended.

4.) Inbox:
As mentioned in 1 we phased out our old system of 'runners/couriers' in favour of highly classified hardware and patented software. An interesting feature is the automated notification of new messages. Messages you have not yet read will have a distinctive red-coloured subject, and your left menu keeps a count of how many unread messages you have in your inbox.

5.) Base:
Even more on the new hardware.. it alerts realm Lords and Ladies to new, unread messages in your inbox. It's a convenience.

6.) Base:
Realm alert levels have been named peculiarly for a while now. While it made sense to never be on 'low alert', being on 'higherester' made potentially even less sense. Now, in this time of budget cuts and furloughs, we need to be realistic.
Realm alerts: None / Low / Medium / High / Critical.

8.) Vacation!:
NGMain accounts coming off vacation no longer lose supporter status. The NGM accounts without Supporter Status have received their flag back and can make full use of Broker & Market. Luau in peace.

10.) Alliance Management:
Profanity in alliance titles is now filtered (as it is elsewhere). 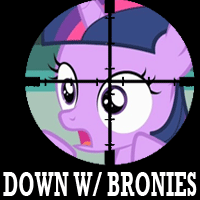 bravo. could their be a "mark all messages as read" button now

doc holliday wrote:bravo. could their be a "mark all messages as read" button now

Good to see stuff being done

was the issues of 2/3 ic being removed with power ever fixed? Or when 3ic and give 2ic powaz?

Sol wrote:It's not going to destroy your life

Really?
I think this is sig worthy in fact.

Sol wrote:was the issues of 2/3 ic being removed with power ever fixed? Or when 3ic and give 2ic powaz?

Also: Alliance Leader AWOL:
After 30 days absent, the 2ic can make the leader 2ic, and take their place. 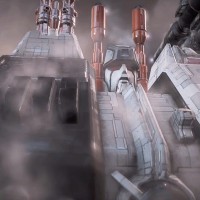 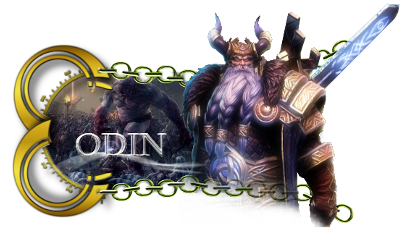 doc holliday wrote:bravo. could their be a "mark all messages as read" button now 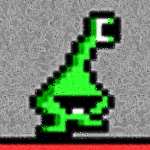 Some great little updates. I was a pleasantly surprised when my 3ic sent out an alliance message that had his name on the other day, and then seeing the "new message" on command center page was a good addition.
Albert Einstein:"Only two things are infinite, the universe and human stupidity, and I'm not sure about the former."
Master Splinter:"The moral high ground...the best place to sight your artillery"

Posted in your thread yesterday.


8. NGMain accounts coming off vacation no longer lose supporter status. The NGM accounts without Supporter Status have received their flag back and can make full use of Broker & Market.
9. 3ic role can no longer give their role to any higher ups (2/1ic). 2ic can not give their role to 1ic, can give 3ic to everyone except current 3ic and 1ic. 1ic can give all roles to anyone (except to current #ic's).


This is unprecedented
Top

Return to “Discussion on Enhancements (ones already released)”